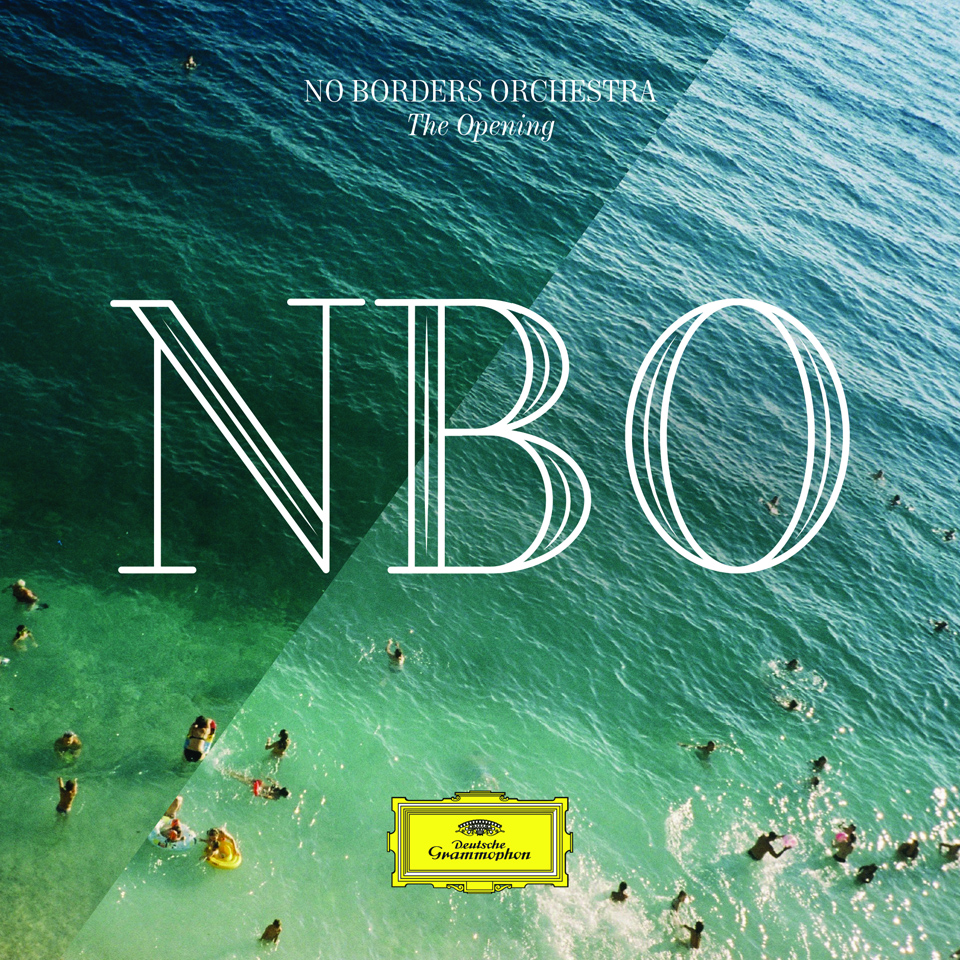 “Is the wish of NBO to change the world? Such thing will certainly be done if at least one young musician from a “peripheral” country is enabled to realize that she or he is not born with the right talent in the wrong place and the wrong time. Is there something utopian in the entire attitude? Maybe, but is that necessarily a mistake? No Borders Orchestra is about making the decision that art should represent the change that we wish to see in the world…” – from No Borders Orchestra Manifesto

No Borders Orchestra (NBO) is a symphony orchestra comprised of excellent professional musicians from every country and major ethnic and religious group across the former Yugoslavia, founded by Premil Petrović, artistic director and conductor.

NBO grew out of the desire to create a regional cross-border symphony orchestra of the Western Balkans, one that delivers the highest artistic quality and calls for a new kind of communication.
As well as being a melting pot of the finest musicians from across the Western Balkans, NBO is a non-governmental organization that empowers citizenship through politically and socially committed artistic and cultural projects. NBO serves as a platform for change and for overcoming nationalism, racism, xenophobia, homophobia and the bloody legacy of the past in the Western Balkans region.
The NBO project rests on two main foundations: music and society. All NBO performances successfully balance musical excellence with a comprehensive awareness of society.

NBO has enjoyed a successful first two years, performing concerts at the leading festivals in the Balkans region, for example the Ljubljana Festival in Slovenia, Kotor Art in Montenegro and the BEMUS festival in Belgrade, where the orchestra played with the audience on stage, breaking down the traditional division between artist and observer. NBO made its first international appearance in Radialsystem in Berlin in October 2013 as well as touring throughout 2014/15 with a new production of the Verdi/Cassol opera “Macbeth” directed by renowned South African theatre director Brett Bailey. For this opera production NBO received rave reviews at Wiener Festwochen in Vienna, Kunstenfestivaldesarts in Brussels, Festival d`Automne in Paris, Operadagen in Rotterdam, Theaterformen in Braunschweig and the Barbican in London.

“The Opening” was recorded at the Slovenian Philharmonic Hall in Ljubljana where NBO was headlining the Ljubljana Festival. No Borders Orchestra debut album “The Opening” has been released on Universal Music Austria/Deutsche Grammophon on March 24th.

No Borders Orchestra – The Opening 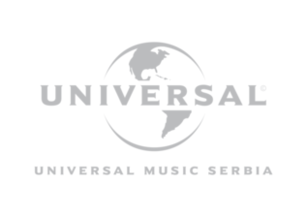